What Is an Airway Bill?

The airway bill is issued in quintuplicate. This means that it is meant for the shipper, importer, carrier, and additional copies. The importer or the cargo agent would approach the office of the air carrier once the cargo has arrived at the desired location to collect the airway bill for necessary documentation by the important customs clearance procedures. The copies of documents can also be collected by the imported by mail or courier from the shipper before the goods arrive. Moreover, the shipper may also arrange the airway bill to be sent through their bank for meeting LC requirements.

What Is a Seaway Bill?

A seaway bill is commonly known as a bill of lading. It is an important document which is issued by the sea carrier of goods once the cargo has been received from the shipper. The bill of lading is only issued after the export customs clearance procedures at the port customs location have been completed. Once the export customs formalities have been completed, the shipper would hand the cargo to their agent or the sea shipping carrier. The document issued as evidence of receipt of goods is known as the bill of lading. It is generally issued in triplicate form with some on-negotiable copies. The bill of lading can also be issued in quintuplicate form depending on whether a special request has been made by the shipper or not.

Difference between Airway Bill and Bill of Lading 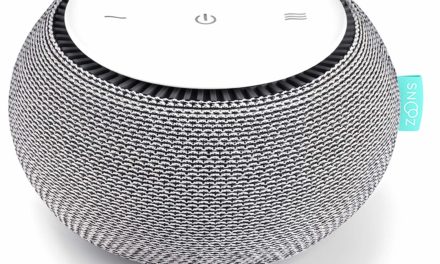 THE BEST WHITE NOISE MACHINE FOR YOUR OFFICE PRIVACY 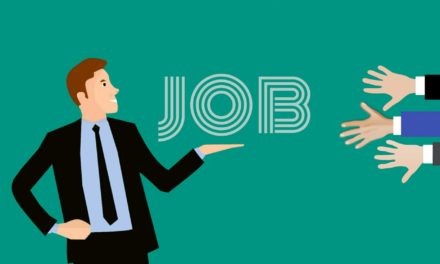 The 5 Best Paid Jobs in Brighton 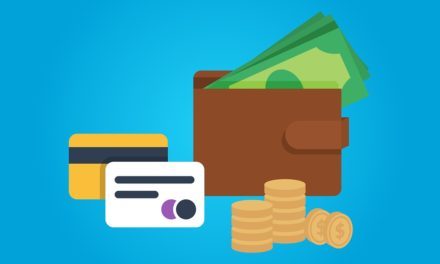 ALL YOU NEED TO KNOW ABOUT MERCHANT SERVICES 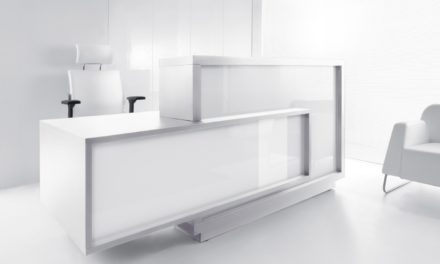 Where To Get the Best Furniture