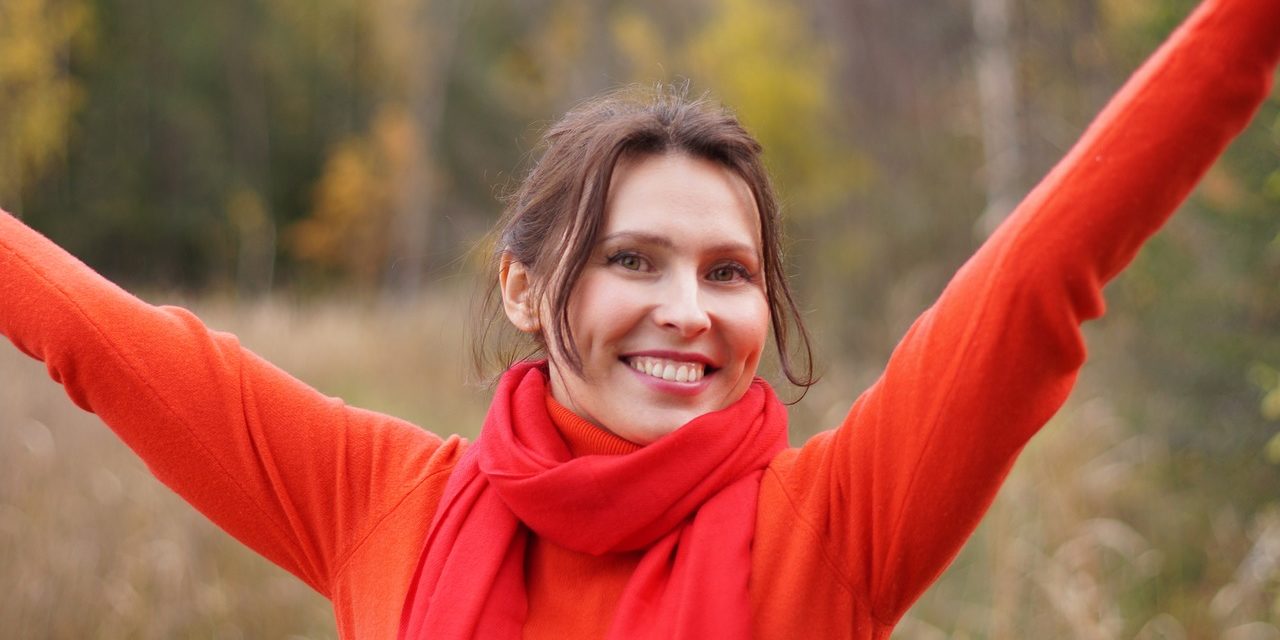 Iron is one of the most important nutrients for the human body. It is considered one of the microelements because it is present in very small quantities in our body compared to other substances; however, its presence is essential for our survival. After understanding the importance of this element, therefore, it is advisable to undergo periodic blood tests to understand if we are approaching an iron deficiency: for a woman the normal values are between 40 and 150 micrograms per dl of blood, while for a man between 60 and 160.

But how do we understand when there is not enough iron in our body and therefore we are below the normal values? The first symptoms that highlight the fact that our body is in iron deficiency are different and can emerge during our daily lives, such as: extreme fatigue and weakness, paleness, shortness of breath and shortness of breath, chest pain, cold hands and feet or even acceleration of the heartbeat. These therefore could be the first warning signs for a reduction of iron in our body.

Let’s read now some of the causes of these deficiencies, starting from what is perhaps the most common, namely a deficiency caused by a poor dietary intake. Other causes may concern anaemia, which does not allow the production of haemoglobin precisely because of lack of iron. Hemoglobin is a protein present in red blood cells that binds to oxygen and transports it through the blood to feed muscles, tissues and organs. Among the causes we remember also haemorrhages and bleeding, sometimes not evident or internal, which can lead to a drastic reduction of iron levels in the body (a classic example for women is the menstrual cycle).

So how to prevent iron deficiency? Prevention is a very important concept that concerns any disease, but when it comes to the lack of iron in your body is almost vital to avoid iron deficiency anemia. A varied diet must be followed, including iron-rich foods such as red meat, pork, green leafy vegetables, dried fruit, chicken, seafood, beans. Particular attention should also be paid to children, pregnant and lactating women. Finally, it is possible to use supplements, such as Sideral Forte, an iron and vitamin C supplement. This dietary supplement is in fact formulated to fill deficiencies and / or increased needs of iron and vitamin C, a very useful result in the treatment of anaemia. 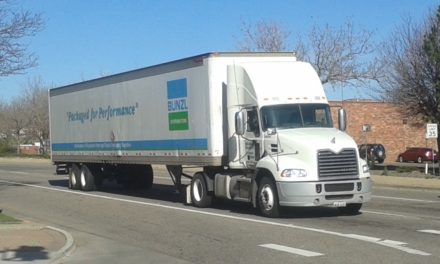 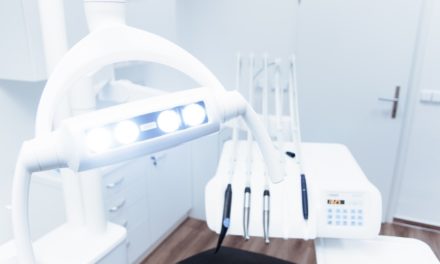 Outsourcing Dental Lab production: How and Where? 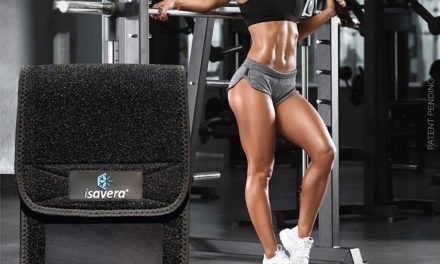 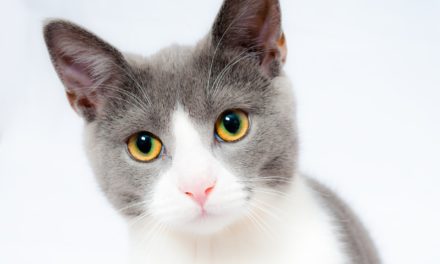 Are CBD based treats good for your cat’s health?