Rap Music in its Original Flavors 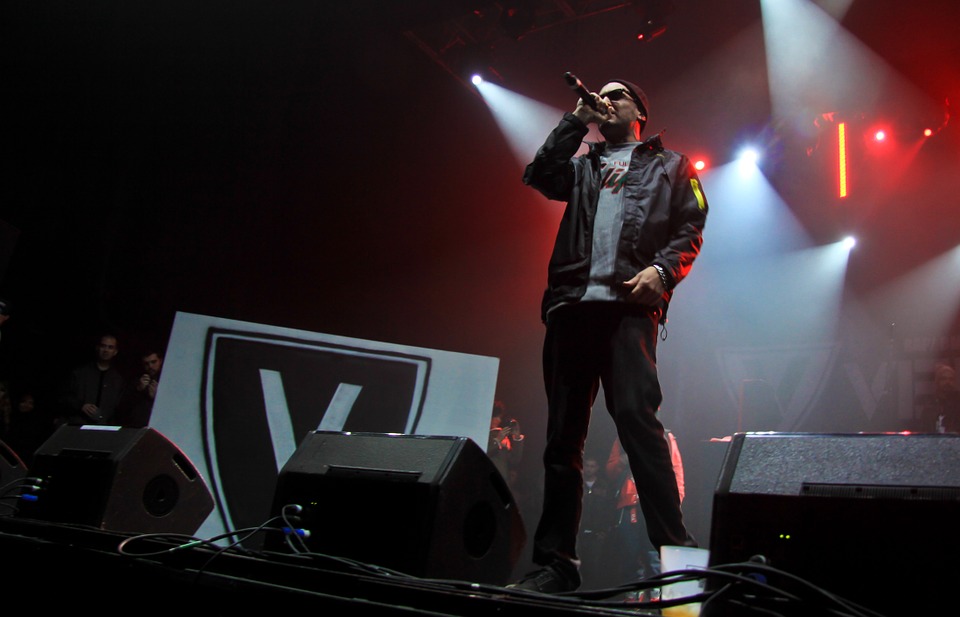 Music has become a part of our lives; it is so intact that we cannot even think of eliminating it completely. One can also state that it is quite impossible to not be indulged in any kind of music. This is the case because music is not just the songs that we prefer to listen but it is everywhere; in the sound and beats of different tools, the birds chirping and anything else that you can possibly think of. Music demonstrates something much more than just words and sound, and this is exactly what rap music is all about. Shocked? Well, it is necessary to completely understand how rap music started in order to appreciate this art in its truest colors. So what are we waiting for? Let’s move on and take a ride back in the ages when rap music was still a baby, and not the grown-up famous kid we know today.

While the exact date when rap music started gaining popularity and became a proper branch of music is known to be somewhere in 1970s, one can trace back the essence of rap centuries before that in the African societies. It was not called rap but it was exactly what they were doing: telling stories of their land, their people in rhymes while a person would be giving a beat on drum. This is exactly why rap music is much more than just words and sound, it dealt with emotions, feelings and sentiments of people, and it was a way to express their problems.

Poetry has always been a much easier path when it comes to expressing what you truly feel, and to raise your voice against the injustice happening either with you or around you. Rappers continued the legacy of their ancestors and used rap music as a tool to express their anger and disagreement with those in power. However, it did not restricted white Americans from adapting this new trend which was being set by African Americans. It was in the 1980s when this new rising rap music started to grow everywhere in America, not just the white man (bands like beasty boys), but finally, women (bands like salt-n-pepa) also started using it as a tool to demonstrate what they had to say.

Like every other field, rap music also witnessed the change and development coming its way with every new rapper. In 1984, people started to include complex lyrics as opposed to the traditional simple words which had been one of the key factors of this kind. Not only were the lyrics more difficult and faster, but the beats also got dense. Rap Music reach new heights with the help of these new bands and individuals who were purely innovative.

Based on the three principles of content, flow and delivery; this amazing combination of spoken word and Rap beats which is today known as Rap has been successful in reaching out masses and helping people finally raise their voices against injustice. It also made the larger audience realize how important it is to not stay quiet and all of this in a fun loving manner. 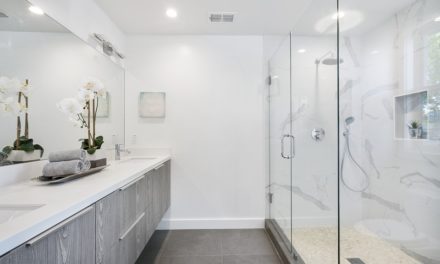 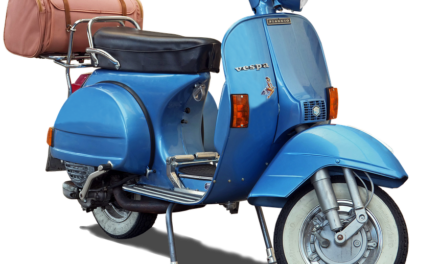 Is it Safe to Take CBD and Drive?