What Is A Caricature? 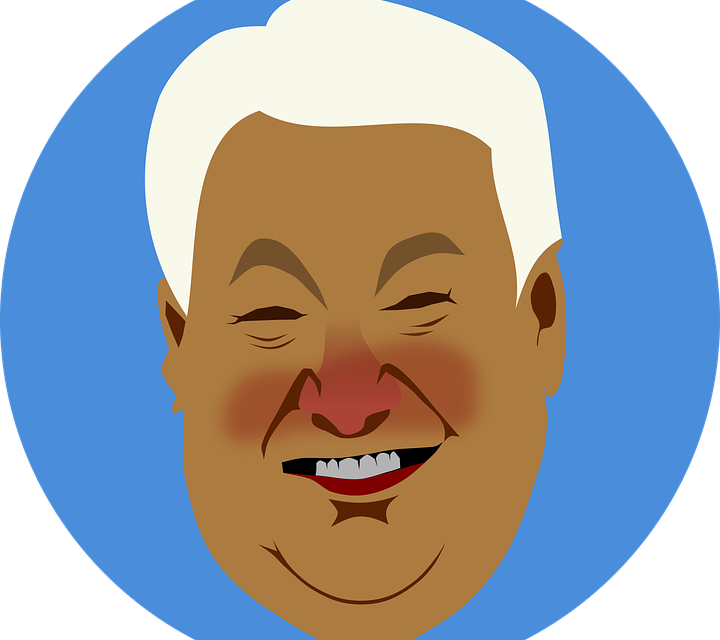 Caricatures are very popular. They can be found on newspapers, magazines, social media, and just about anywhere. Chances are that you come across a caricature every day. A caricature is an effective way to describe a person or a certain situation. It focuses on certain aspects of the subject and exaggerates them. Whether someone has a big nose, weird hairstyle, a mouth that tells lies, or whose actions harms/ benefits others. Caricatures are considered an art form. Newspapers even have a separate column where caricatures are shown to reflect daily events. Political figures and celebrities are most commonly caricaturized. There are many caricature studios like Karikatur zeichnen lassen which are dedicated to the art form.

So What Is A Caricature?

A caricature is simply an image which depicts certain features in an exagerrated or rather simplified way. It is either drawn or sketched. Moreover, these days electronic devices have made it easier to draw caricatures. They serve many purposes from compliments to insults. Caricatures are also drawn for entertainment. The word caricature is actually an Italian one. “Caricare” is the Italian word which gave rise to the word caricature. It means to load or charge. Hence, caricature simply means a loaded portrait. However, in the past, caricature was mistaken for having French roots and was often confused with the French word “charcuterie” which was used for street artists of Paris.

Caricatures have developed as an art form. There are many famous caricaturists who earn a ton of money from just drawing or sketching caricatures. These days, many of the artists even draw the faces of people on animals, such as pigs, donkeys, or monkeys. A caricature helps illustrate the true intentions of the subject by emphasizing on certain qualities and overlooking others.

History shows us that caricatures have been around for a long time. There are even some ancient caricatures which depict politicians of Pompeii. Leonardo da Vinci is also known to have drawn caricatures in some of his earlier works. He saw people with defects and deformities to be a great model. It allowed him to provide an impression of how he viewed others and the world.

The aristocratic circles in Italy and France found caricatures to be of particular interest. The caricatures were viewed for mutual enjoyment. The Plumb-pudding in danger by James Gillray in 1805 is considered to be one of the most popular UK political cartoon out there. Mary Darly had showcased different caricatures drawn by artists in her first book which was published in 1762.

Max Beerbohm is a well-known British caricaturist. He has published the caricatures of various popular men. Sir Max Beerbohm published caricatures that were single-figured. George Cruikshank is another popular British caricaturist who is known for his political prints which attacked many of the leading politicians during his time as well as the royal family. Honore Daumier is a French caricaturist who produced more than 4,000 lithographs. Many of these are still showcased today as they covered social, political, and even mundane themes.

Which Are the Core Elements of Carbide Inserts Selection in 2020 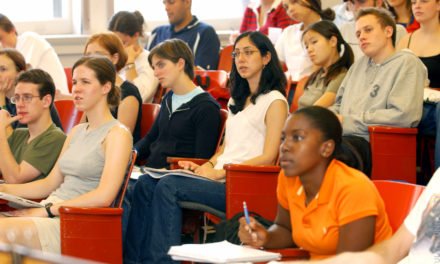 The Basics Of University

WHICH FLOOR COVERING IS SUITABLE FOR LAYING IN BASEMENTS? 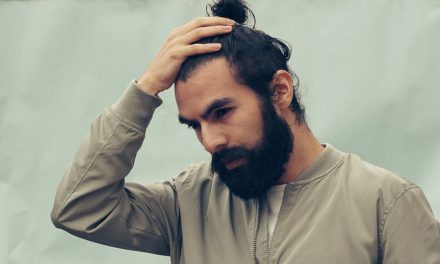 US CITIZENS ARE LOSING THEIR HAIR AT AN ALARMING RATE – A STATISTICAL INSIGHT!