Why you should travel to Moscow this year 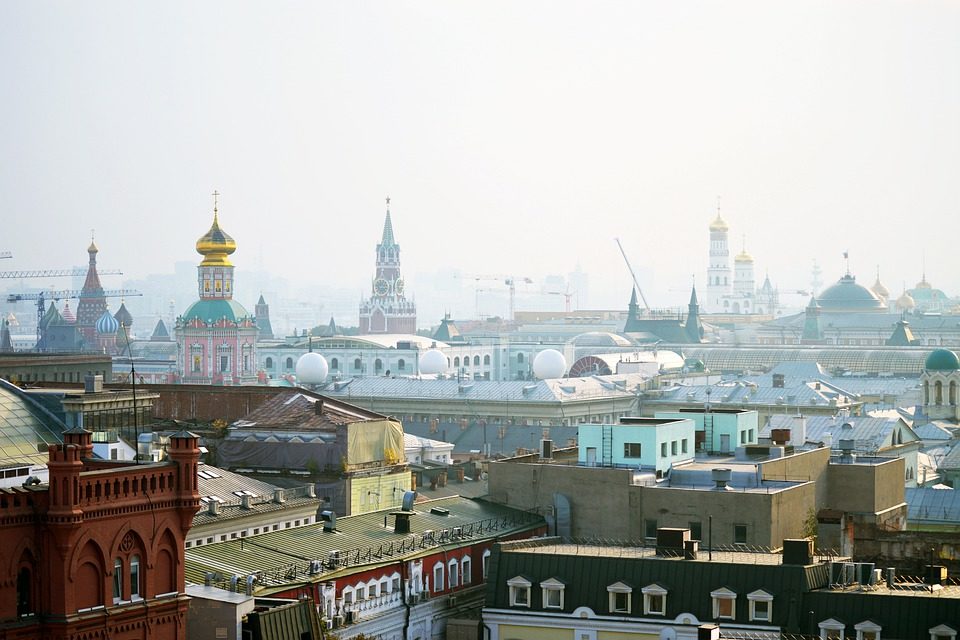 Moscow (and Russia itself) rightfully top many a traveller’s bucket list. Maybe it’s the history, fascination with the Trans Siberian Railway or a desire to experience sub-zero temperatures first hand, but whatever your reason, you’re unlikely to be disappointed with a trip to Moscow and can be guaranteed stories and memories that will last a lifetime.

You’ll of course want to get a customary picture in Red Square in front of St Basil’s cathedral, which is also home to Lenin’s Mausoleum. Red Square is also home to the picturesque State Historical Museum, which is one for the history buffs. If art is your thing, you’ll want to view the paintings at the world-famous Tretyakovskaya Gallery.

In most cities, transport is a means to an end, but in Moscow, the city’s main method of transportation will blow you away. The city’s metro stations are quite simply works of art, with use of marble, art deco coving and colour that you just won’t see anywhere else. You can check them out for yourself or join a tour to learn more about Moscow’s magnificent stations, and using the metro just to get around is well recommended, although ride-sharing services are good value, easy to use and also feature translation from Russian. You can also take a boat ride through the city on the Moscow river, which is also a great experience.

While in Moscow, chain restaurant MuMu offers one of the most authentic dining experiences, where you’ll be able to try various soups such as borshch, shchi and other dishes. You should also try eating mouthwatering Georgian food, or as it’s known in Georgia, heaven’s table scraps.

Russians love to walk, and you should do the same. Grab a coffee, start somewhere in the centre and get lost in side streets while marvelling at the sights and architecture. It’s also easy to hire bikes pretty much anywhere in the city, which is an amazing way to get around during the spring or summer.

If you’re in Russia for some time, we can recommend a trip to the relaxed second capital of St Petersburg, which can be travelled to by overnight train. If you’re interested in war history, Volgograd is home to one of largest Soviet war memorials and may appeal.

English is not widely spoken in Moscow, but most cafes and restaurants will have English speaking staff. If you’re asking for help, younger Russians are more likely to be English speakers. Although Latin script has been widely introduced in the city, spending a couple of hours to learn the Cyrillic alphabet will really help you. 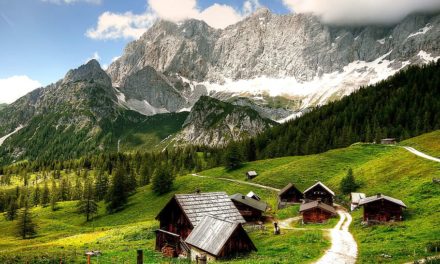 6 Camping Tips For Your Trip In Austria 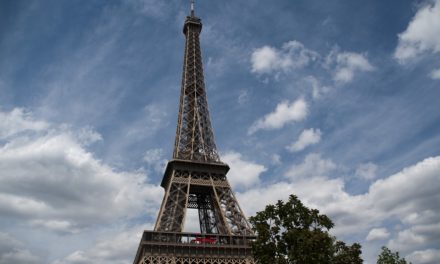 How To Prepare Your Trip In Europe? 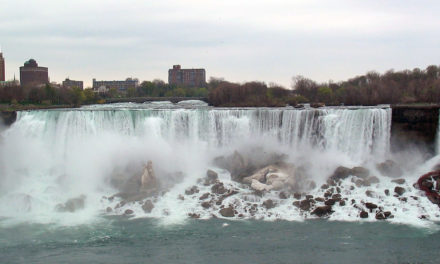 10 Reasons to Move to Roatan Honduras